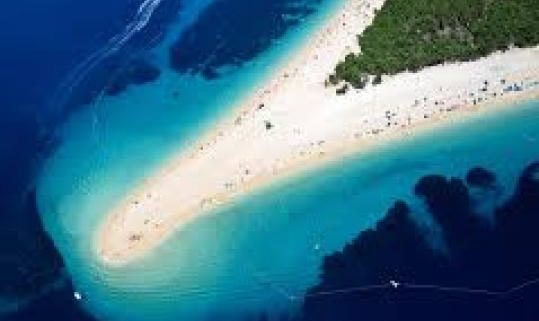 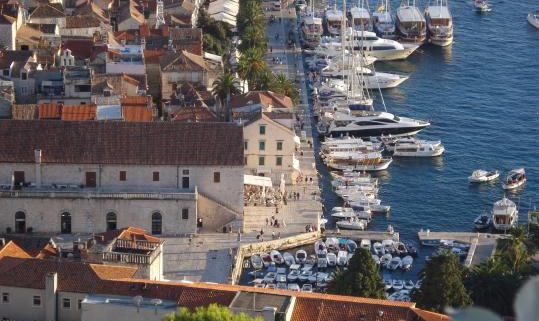 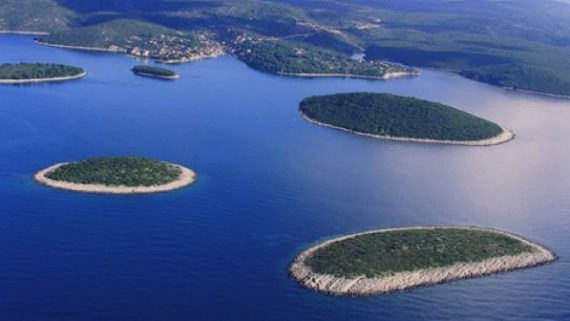 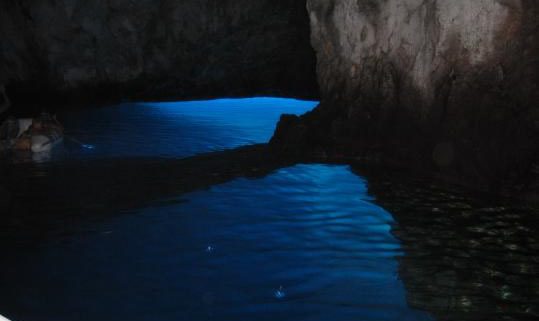 The island of Brač is only 45 minutes away from Split by ferry boat.

The peak’s name is Vidova gora (778/mamsl) with an unforgettable view of the Adriatic sea and the islands. Abundant in small, Mediterranean towns, from Bol, Supetar, Postira to Sutivan and Milna, secluded coves and beautiful beaches.

Brač is famous for its beach Zlatni rat in Bol, included on the list of ten most beautiful beaches in the world.

The island of Hvar is two hours away by ferry boat from Split, and one hour away by Catamaran.

Hvar is considered one of the most famous of the Dalmatian’s islands, populated ever since the prehistoric times, going back 6000 years. Its character is determined by a Mediterranean climate with minimal amount of rainfall, beautiful nature, rich tradition, cultural and natural monuments and glorious night life.

The island is also famous for its fields of lavender, vineyards, and entertainment.

Of the island’s towns the most famous are:

The Town of Hvar – with its beautiful port, the oldest public theatre in Europe built in 1612, summerhouse of Hanibal Lucić…

The Town of Stari grad – the oldest town in Croatia, and known for its cooling climate during the summer months due to the forest and the summer breeze. Town which besides vineyards and olive trees has so much more to offer in cultural and historical monuments such as Tvrdalj – a Renaissance castle, Škor – small Baroque square, Biankini Palace.

The Town of Jelsa – is right by the sea in the middle of the northern side of the island of Hvar. It is the only town on the island with its own source of drinking water, dominated by urban and architectural design of the 19th century, but there are also traces of prehistoric, ancient and Medieval architecture, from various churches, town squares…

The island of Šolta is one hour away by ferry boat. The earliest traces of habitation date back to neoliths.

It is the island of olives, wine, figs and honey, ideal for navigators, families and all those seeking an escape from stress. An island of unspoiled nature, beautiful bays such as “Šešula”, “Zaglav”,… and in regards to towns, Stomorska, Maslinica, Rogač and Nečujam are worth visiting.

Modra spilja (The Blue Cave), located in a small cove of Balun on the island of Biševo. The cave itself is 24 meters long, 10–12 meters deep and up to 15 meters high, while the entrance to it measures 1.5 meters high and 2.5 meters wide.

In the year 1884. baron Eugene von Ransonnet described and depicted it. On his suggestion the entrance to the cave has been enlarged, thus making it accessible to the entire world. The cave has two entrances: the smaller one artificially widened and deepened so that the boat could sail through, and the wider one, located at the southern part of the cave – the underwater passage, through which the magical game of the light and water is performed…

Depending on the season, the ideal moment to visit the cave is between 9 and 13 o’clock in the morning.